A few weeks ago I asked people to complete a survey to see how 2019 is going for them, from a largely financial and work perspective.  Everyone was asked a series of questions about stability of work, the property market, what was impacting their personal finances, personal debts and how they felt about their life going into the second half of 2019.

The majority of respondents were in full time employment (63%) with just 6% in a part-time job. Nearly 13% were self-employed or own their own business. Nearly 6% were looking for work and a further 9% were neither in employment nor looking for a job.

I then asked those in employment if they thought their job was secure. 25% felt it was very secure and 51% answered that is was mostly secure. These percentages were very similar to how those working for themselves felt.

There have been a few articles recently, based on press releases, claiming that most employees are likely to see pay rises this year so I thought it would be interesting to see what the employees themselves said. 20% have had a pay increase this year, 18% are expecting one, 50% are not expecting one and 7% did not get an increase at the time of their last review. Sadly, a few people stated they had no option but to accept a pay cut.

I was interested to know if people felt their situation was better or worse than at the same time last year so see the chart for results. For those who are worse off this is due to variety of factors ranging from redundancy and salary cuts to being on maternity leave and paying school fees for another child.

On the Everything UAE segment on Capital Radio UAE, we talk about UAE property each month and how markets for both rental and sales are going. Rents have been falling across the UAE so I asked  for people’s experiences. Nearly 39% of people said their rent had decreased, for 26% it is unchanged and good luck to the 10% who are currently negotiating a reduction. Just over 13% own their own home in the UAE. Of the remainder, some have moved here within the last year, others are in company accommodation and a few are paying more as they have taken advantage of falling markets to move to a bigger property or a more expensive area. When asked about the outlook for the UAE property market, the majority expected prices and rents to drop further in the second half of 2019

It is interesting to see what issues are impacting people’s situations so that question was asked too.

When it comes to sensible financial planning, I believe the first thing anyone needs to do is have an emergency fund, money to fall back on in case of any problems. 78% have money earmarked for this purpose and 47% have more than three months’ income which is good news. A worrying 22% don’t have any emergency fund so I strongly recommend they focus on building this up.

I asked people if they thought their finances were in good shape with 29% stating that everything is fine and they have plans in place, investments and so forth. 51% thought matters were okay but they could do better. Nearly 13% said things aren’t looking good and just over 7% said they are in a poor state.

There are several causes of concern which were highlighted in another section. Of all the people polled, only 77% have a UAE bank account in their sole name. As accounts can be frozen for multiple reasons it is important that everyone has their own account and it is not necessary to have a salary to have a basic bank account. Only 48% have retirement or savings plans in place and a mere 16.5% said they were confident they were on track for retirement. Fewer than 30% have a will and only 42% have an offshore bank account. Just 37% have life cover in place and a mere 22% have some critical illness cover.

Clearly there are multiple issues that many people need to address and getting to grip with your financial life planning doesn’t have to be complicated or even very expensive. It seems that people are relatively optimistic for the second half of 2019 even if there are concerns. There are certainly issues that people need to address and links to articles with information on some of these topics can be found at the end of this one.

While I provide advice on personal financial matters, and this is very important, I recognise that personal happiness is vital too so I asked if people were happy living in the UAE and am delighted that over 78% of respondents are very or fairly happy.

Sharia law & your money in the UAE

How are the Businesses in UAE getting ready for the Expo 2020? 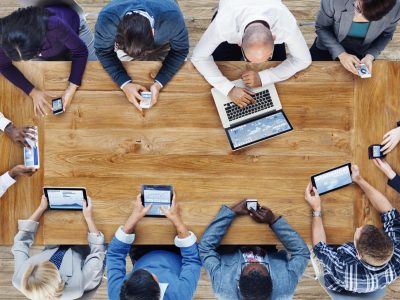 How to Start Your SME Tech Business? 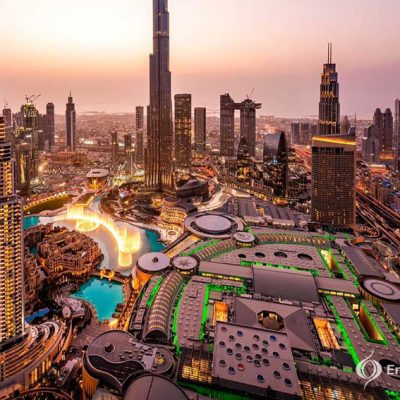 9 Common Mistakes Made While Setting Up Company in UAE 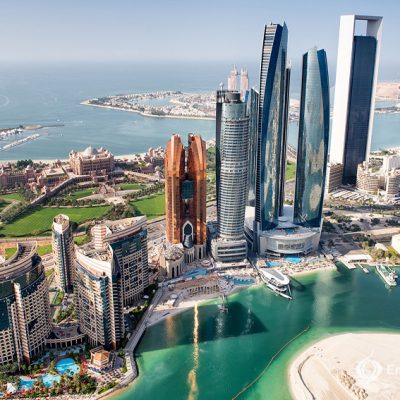 How are the Businesses in UAE getting ready for the Expo 2020?

How Technology Has Impacted the Small Businesses?

9 Ways Your Smartphone is Making Your Life Inferior

Android VS iPhone: Which Is Better for You? 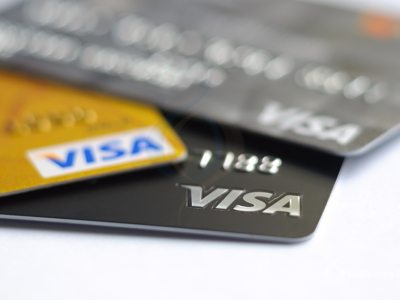 How to be a successful businesswoman in the UAE? 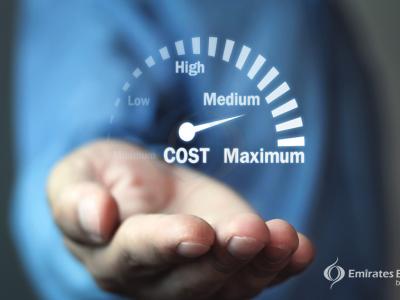